We must show the world that Armenia is a country worth visiting. Armenia is an honorary guest of Sharjah Heritage Days cultural festival 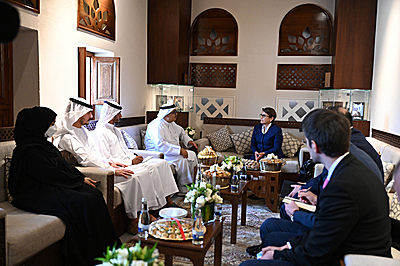 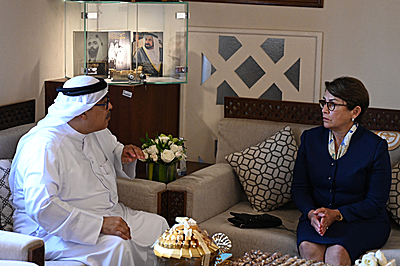 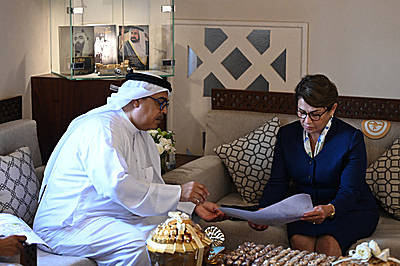 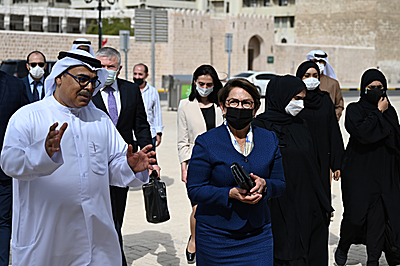 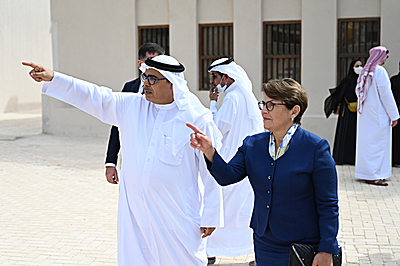 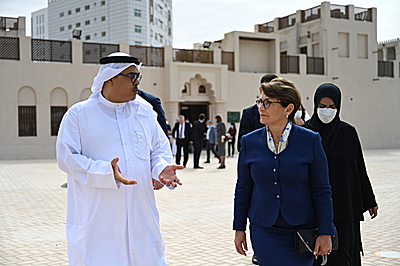 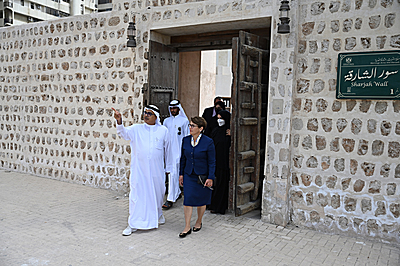 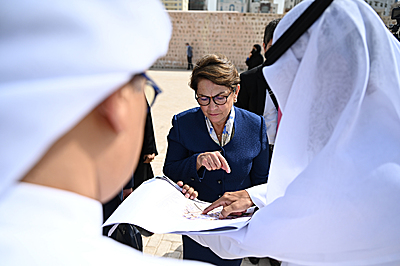 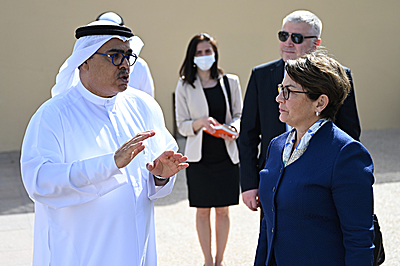 This year, Armenia, as an honorary guest, will participate in this prestigious annual festival held by the Sharjah Heritage Institute, having a unique opportunity to present the cultural heritage of our country and people.

Sharjah Cultural Heritage Days festival, held since 2003, is considered one of the most famous cultural events organized within the framework of UNESCO World Heritage Days. Every year, a country, invited as an honorary guest, highlights its heritage, craft and art, culture and traditions, becoming pivotal in the festival. The Armenian pavilion will be presented at the festival under the auspices of Mrs. Nօuneհ Sarkissian.

During the meeting with Dr. Abdulaziz Almusallam, the Chairman of the Sharjah Institute for Heritage, Mrs. Nouneh Sarkissian thanked him for inviting Armenia as an honorary guest of the festival. "It is a great honour for us to be an honorary guest at this prestigious festival in this beautiful country. We greatly appreciate our friendship with the UAE; we hope that this will launch the start of another cultural program between our countries," said Nouneh Sarkissian. - We must show the world once again that Armenia is a beautiful country worth visiting. We think the next step should be to hold days of Arab culture in Armenia."

Mrs. Nouneh Sarkissian noted that the exhibition could travel to other Arab countries, presenting not only the art and traditions of Armenia and the Armenian people but also cultural and scientific-educational institutions, such as the Matenadaran, museums of history, and contemporary art.

Mrs. Nouneh Sarkissian also mentioned Armenia's participation in the festival from the viewpoint of developing tourism, noting that the interest in Armenia, as well as the better knowledge about our country, could stimulate the flow of tourists to Armenia.

Dr. Abdulaziz Almusallam noted with satisfaction that this year, friendly Armenia would be the festival’s honorary guest. "Armenians and Arabs have friendly historical relations. We always have confidence in Armenian culture, traditions, and products. Within the framework of cultural cooperation, we have started these negotiations with the Armenian side and presented Armenia as an honorary guest, he said. -The leadership of Sharjah hosts Armenia with all its cultural directions and heritage.

Armenia's pavilion is in the centre of the exposition; we want it to be a small piece of Armenia. We think it will be very attractive because everyone wants to see the Armenian heritage and history; it will be attractive for the representatives of two hundred different nations living in the UAE."

During the meeting, the representatives of the Armenian and Emirati sides particularly discussed organizational matters related to the preparatory process for Armenia's participation in the festival and the spheres to be presented.