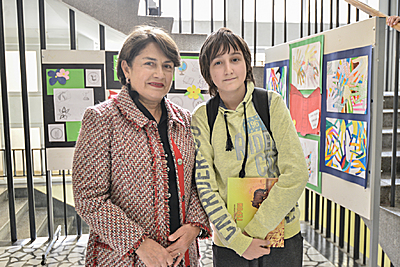 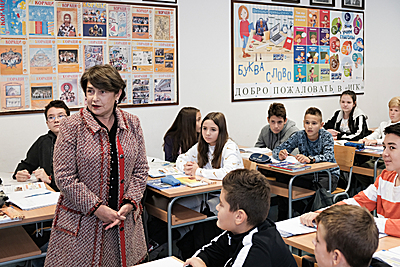 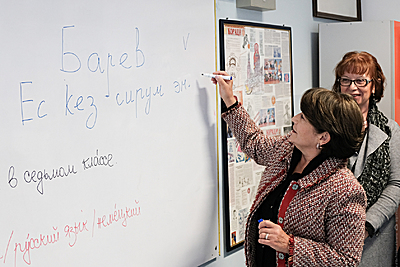 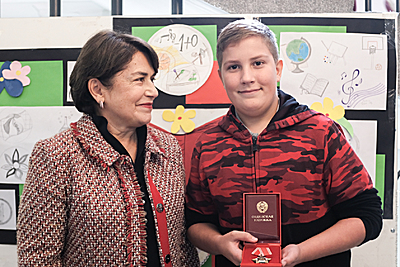 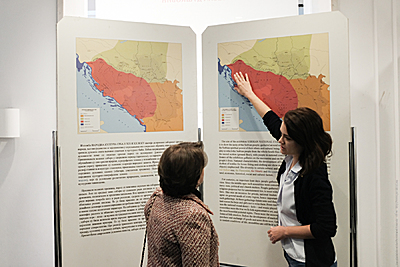 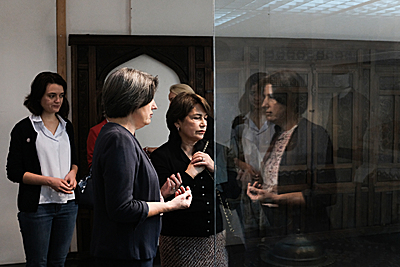 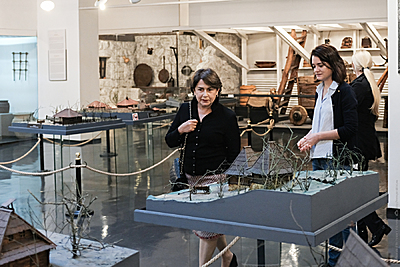 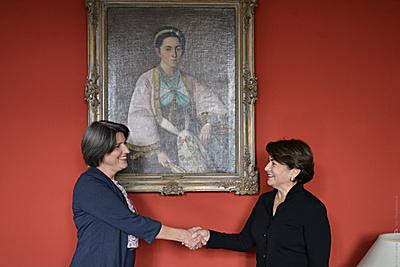 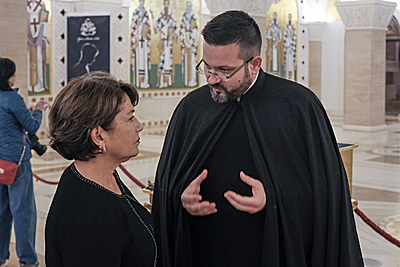 Accompanied by the Minister of Serbia for education, science and technological development Mladen Carchevic and director of the school Miomir Dragac, she toured the premise, conversed with the pupils, presented the fairy tales authored by her, told that her granddaughter has co-authored one of them and urged the pupils to be brave and to try their abilities in the areas they love. Mrs. Sarkissian presented some of her books to the pupils and to the library of the school.

Mrs. Nouneh Sarkissian visited also the Museum of Ethnography of Belgrade which is believed to be the oldest museum in the Balkans. It was founded in 1901, and the first permanent exhibition was opened in 1904. Director Tijana Cholak-Antic Popovic introduced to Mrs. Sarkissian the exhibits of the museum. The museum demonstrates national costumes, carpets, pictures, other articles and exhibits, works of art. The one of the largest specialized libraries in the Balkans is also located here.

Mrs. Nouneh Sarkissian visited also the 19th century St. Sava church which is the largest church of Orthodox faith in the world and is placed among the first ten of the similar structures of the world.