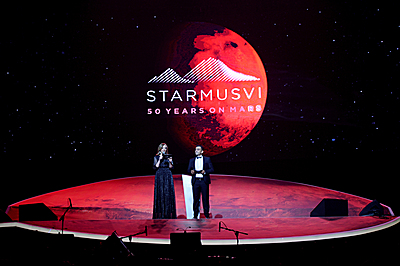 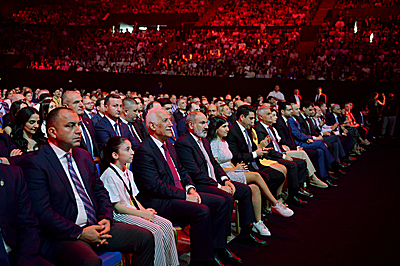 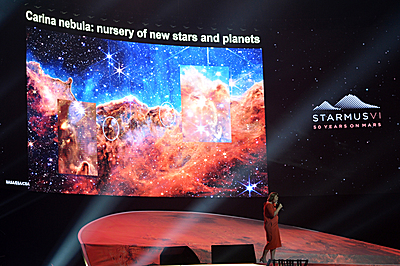 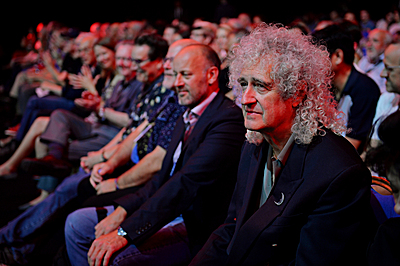 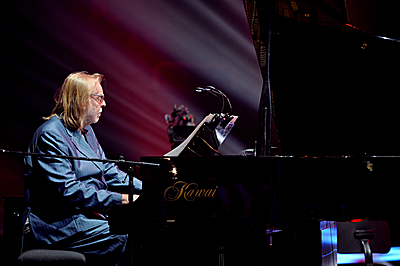 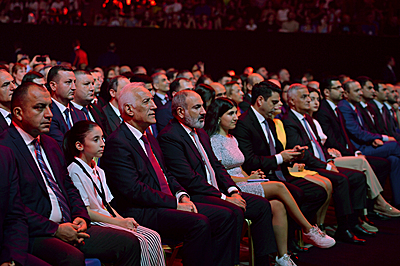 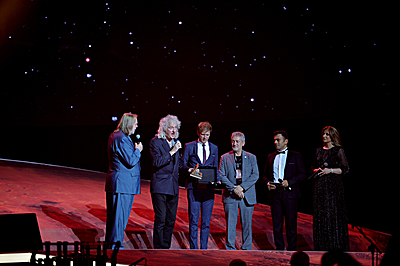 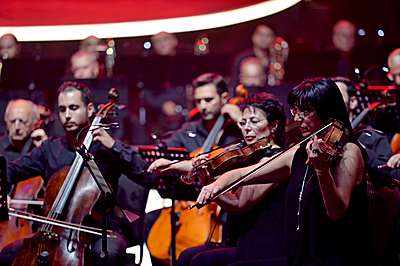 The festival held in Armenia is entitled as "STARMUS VI. “50 Years on Mars" and is dedicated to the 50th anniversary of the first landing of the "Mars 3" space station on Mars.

In the framework of the festival, the Sonic Universe concert program was played, and the awarding ceremony of Stephen Hawking's medal was held, which was received by Brian May, the guitarist of the legendary Queen band and co-founder of STARMUS.