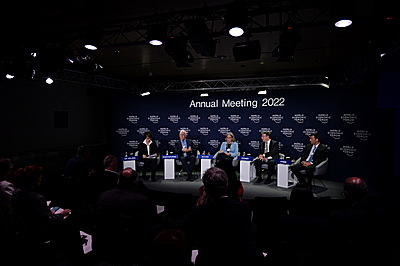 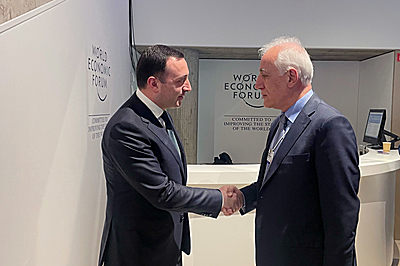 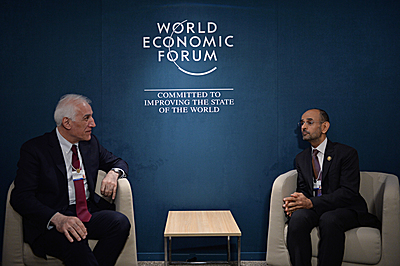 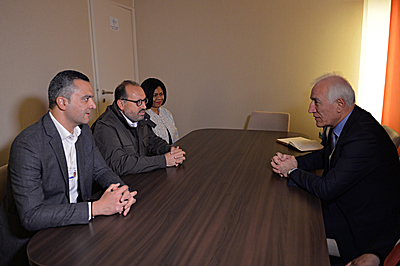 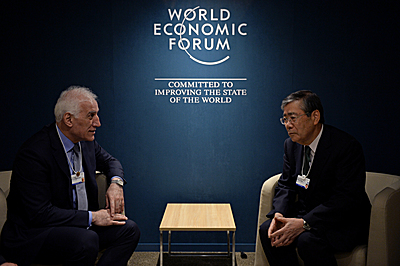 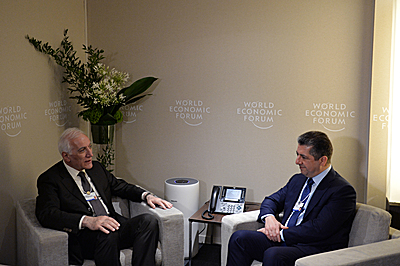 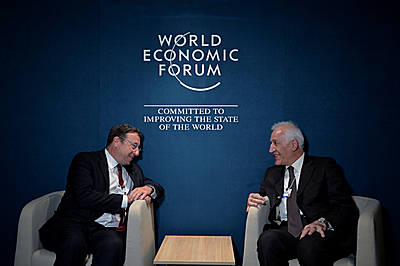 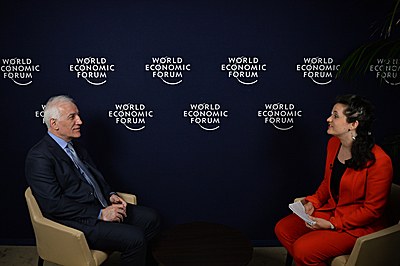 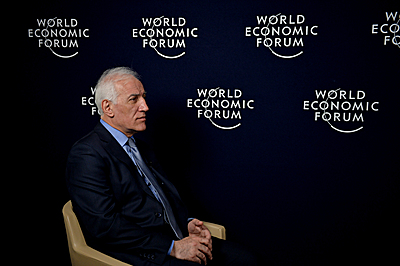 Within the framework of the World Economic Forum held in Davos, Switzerland, on May 22-25, President Vahagn Kachaturyan had a number of meetings with state and public figures and businessmen. During the meetings, the president presented Armenia's development plans, cooperation opportunities and perspectives.

The President had a brief conversation with the Prime Minister of Georgia Irakli Gharibashvili.

During Vahagn Khachaturyan’s meeting with the Prime Minister of Iraqi Kurdistan Masrour Barzani, reference was made to the bilateral agenda, and the importance of further promotion of economic ties and trade was emphasized.

Within the framework of the World Economic Forum, Vahagn Khachaturyan gave an interview to the German Deutsche Welle media company, during which he spoke about Armenia's position on the reforms, and economic and regional developments taking place in Armenia.