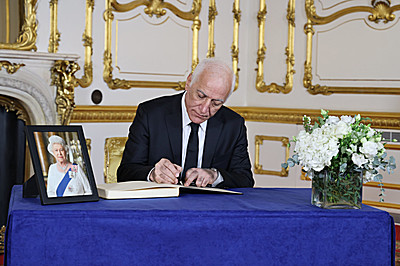 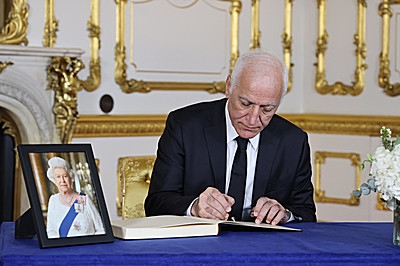 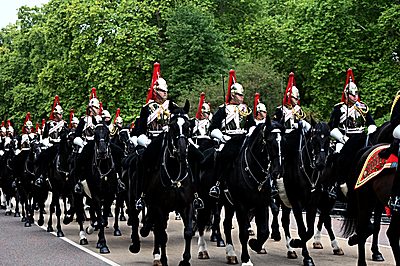 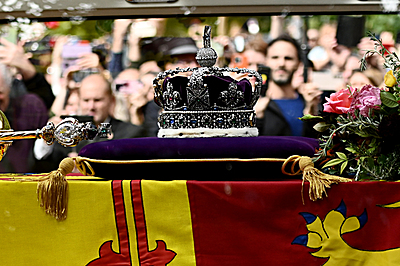 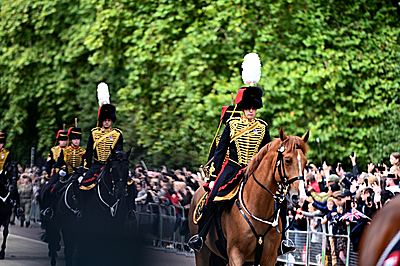 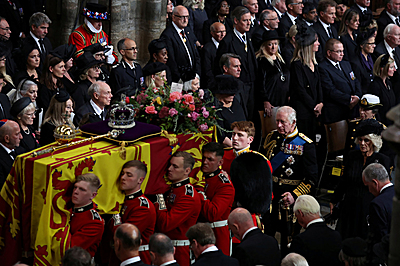 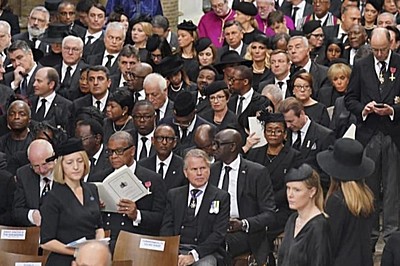 President Khachaturyan participated in the farewell ceremony of Her Majesty Elizabeth II and made an inscription in the book of condolences at Lancaster House.

The President took part in the official reception organized by King Charles III of the United Kingdom, which took place at Buckingham Palace.

Yesterday morning, President Khachatueryan participated in the farewell liturgy which took place at Westminster Abbey, after which the President attended the reception organized by UK Secretary of State for Foreign, Commonwealth and Development Affairs.

During the receptions, President Khachaturyan had face-to-face meetings with the leaders of a number of countries and high-ranking officials of international institutions. During the meetings, President Khachaturyan touched upon the consequences of the aggression unleashed by Azerbaijan against the sovereign territory of Armenia, the targeting of the civilian population and infrastructures by the Azerbaijani armed forces, as well as gross violations of international and humanitarian law. The issue of Nagorno Karabakh and geopolitical events were also noted.